Another milestone reached! See more about the new exchange for TecraCoin ERC-20 and find out what new opportunities it will bring to TCR holders!

We are glad to inform you that the TecraCoin token on ERC-20 is officially listed on the Bittrex exchange. A lot of work has been done and now there is another trading opportunity for holders of our coin on the ERC-20 side.

For the convenience of trading the ERC-20 token, as the next exchange, we chose the CEX. TecraCoin erc20 is already available on one exchange, UNISWAP, which is a common DEX exchange, with its own specific mechanics. Many traders are in favor of CEX exchanges due to well-known features like order book-based trading.

In order to endorse a project on our platform, you have to be TCR holder. With a regular account, you can buy the project tokens up to $1000 in TecraCoin value. And with a premium account, the limit increases to $2000, as well as you get access to private fundraising rounds with different perks and benefits.

Security and constant operability were one of the priorities when choosing the next exchange. Bittrex is considered to be one of the safest CEX exchanges - according to CoinGecko with 10/10 Trust score. The platform is responsible when it comes to user verification, and requires the necessary documents and photos. However, passing the KYC does not take much time - it happens automatically immediately at registration. There are about a hundred currency pairs on the exchange, almost all of which are in cold wallets. The 24-hour trading volume is about $340 million, which is a good indicator of the liquidity of this exchange. (as of 20.08.2021)

Bridge of coin conversion between erc20 blockchain and native TecraCoin blockchain is closed. The closure is related to the commencement of the native blockchain migration to version 2.0, which will last until late September/early October. We are developing both the native coin and the ERC-20 blockchain token. The bridge will be probably opened along with the release of Tecra 2.0 and the introduction of new tokenomics, which will clarify the rules of conversion and its regulation.

There will be many updates this year we invite you to join the community on our social media to keep up with the developments we implement. 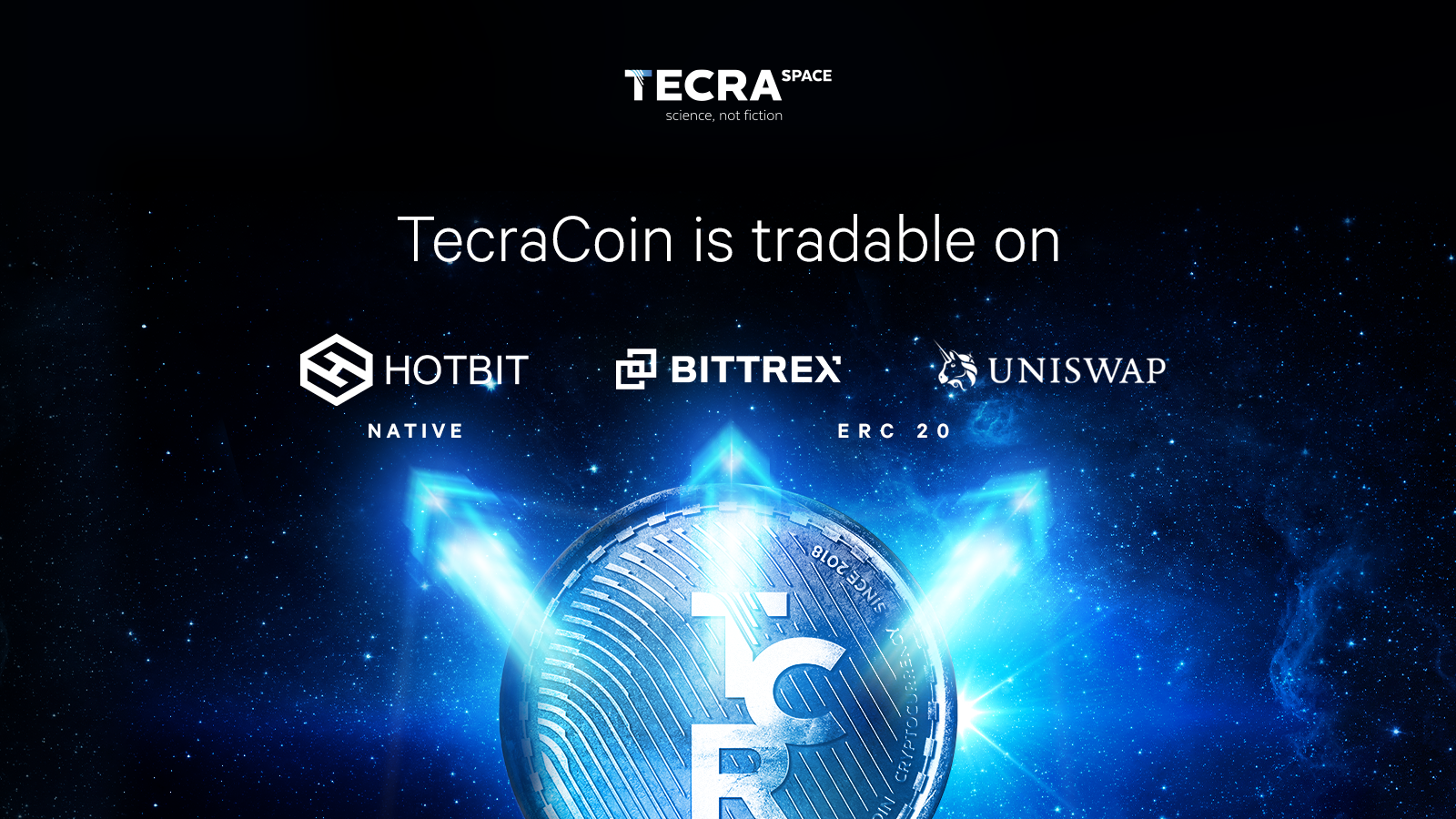