What is going on in active projects on Tecra Space? Autumn 2021 review

Upcoming trailer of the first game of Interregnum series, expansion of one of the biggest mining farms in Poland, and the movie production with the interesting plot both in art and financial matter. What is new in Tecra’s fundraising campaigns?

Tecra has recently started the migration to the new blockchain Tecra 2.0. Migration refers to the native, switching from PoW to PoA protocols. Along with this, all holders have the opportunity to transfer their TCRs to the new blockchain. All they need to do is make the conversion on app.tecra.space. As a reminder, the conversion tab will be open till the 23rd of December, 2021.

Here is the practical guide for migration procedure: https://tecra.space/news/instruction-to-tecra-2-0-migration

New blockchain brings significant changes to the ecosystem. First of all, is the security increase as well as compatibility with solutions like MetaMask. Enhancing the blockchain security was the priority for us because of the ecosystem expanding, where more and more users are expecting the changes in the security matter.

Startups tokens’ wallets - new feature on the platform. With the new updates, wallets for each project became available in the portfolio for every user. This is the basis for future tokens’ circulation in Tecra’s ecosystem. Once Tecra’s DEX and CEX are ready, the holders will be able to send tokens right off to the exchanges and start trading.

Speaking of which, our developers' team has prepared the essential foundation for CEX and DEX platforms. The launch of CEX and DEX, is a bit behind schedule, as we research the needs of users from around the world to ensure that the interface of the platforms is progressive and provides the best possible experience for users. The founder of Tecra, Przemyslaw Karda, had AMA on Bittrex where he informed the community that the CEX and DEX will be finished by the end of Q2 2022.

With all this being said, crowdfunding continues and in this regard, there have been some updates in each of the fundraising campaigns. Let’s see what new active projects have to say to the world.

Game Lover? Play in what you invest 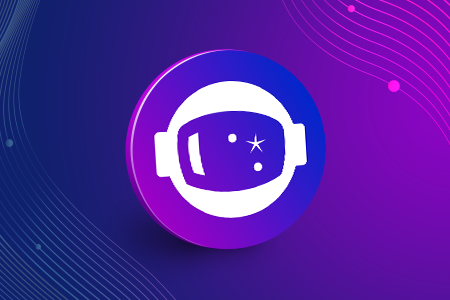 To present the current updates of the gaming project, our insider visited the Spacewalkers’ studio in Krakow to see with our own eyes the situation and atmosphere in the team. First note - more programmers and designers. New faces in the team are bringing pioneering solutions in game production. The Spacewalkers’ developers are literally walking in the space as there are no borders for their creative movement and force. At the present time, the devs are working on the next milestone on the roadmap and are about to release the official trailer of the first game from the series already in December 2021! Investors and game lovers are eager to see a visual concept depicting a post-apocalyptic world, the gameplay aspects and the direction of an entire game system. Besides this, creators are fully engaged in crafting 3D models of the Interregnum Chronicles’ characters deriving the trait out of the same name novel and other elements of the gameplay. Like the 16s century European cartographers, they are creating various gaming locations that will lure the gamers into the world of interregnum, dooming and agony of death. Work on the sound has already begun with the help of advanced composers - a bouquet of effects will engulf you into an unforgettable atmosphere and set the tone and dynamics of the play. Due to the developers statements, the work on the game are running according to the roadmap. Marketers of the studio are preparing the campaigns, that will be implemented already next year. The release of the first game is expected in the first half of 2023. Spacewalkers fundraising campaign in the nutshell. The project is set to create a series of Interregnum Chronicles games that presents a post-apocalyptic world and the story of people who struggle to get out alive of it. Production budget per game is 1 000 000 which means that for every million, a new game from the series is going to be released. The current status of the campaign shows 2 million of funds being raised, so the studio is on its way to making the first game out of the epic series right now! 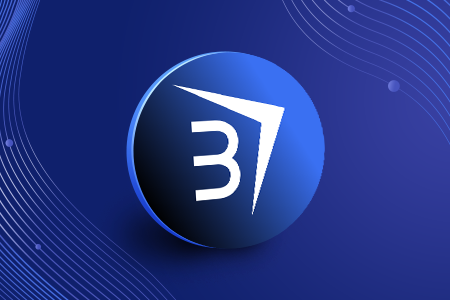 The motto of the Belters project is self-evident. In the midst of inflation and market fluctuations, one seeks the saver pillow and possibilities to multiply the assets. Mining cryptocurrencies can be seen as an option, but you become reluctant to do this after looking at the GPU prices. Creators of Belters are resolving this problem. Most of the gathered funds will be used for the new graphic cards purchase and assuring the liquidity pool. With 80% of the revenue derived from new mining rigs, the BLT tokens will be bought off the market. Note: currently the farm is mining Ethereum, the price of which is constantly rising, which means that, now, the mining farm is generating more profits.

BLT token represents the ready and running business, whereas the crowdfunding campaign aims to develop the existing solutions in Belters company. Foreseeing the price growth of Ethereum during the next 5 years, this campaign can be compared to the investments in the land where the gold is about to be discovered.

Not only is this project directly related to the cryptocurrency world but it also boosts the user experience for investors on Tecra Space. The top investor package of the campaign covers two deals at once - purchasing the tokens and receiving 12 months of Premium account on the investment platform for free. Premium account extends the user’s purchasing options for all the active projects, access to some alternative way of staking, discounts, and gives more influential power in the voting system. This campaign is finding supporters among crypto lovers, miners, and those who are getting acquainted with the world of blockchain.

Profit on crypto mining without owning the mining farm: https://tecra.space/belters-project 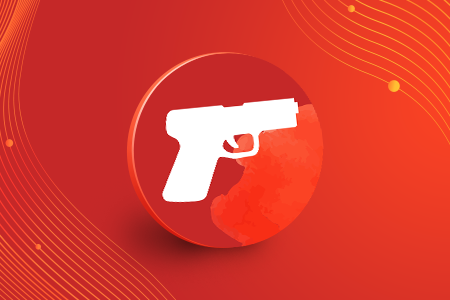 Tecra Space is open for projects from various fields and the recently launched fundraising campaign confirms this statement. “SILENT” movie, production of which will be carried by Eremita Ltd., in cooperation with the British company Eternity World Film Production, is the first art-related project on Tecra Space. Despite the global pandemic, the global film production industry is only growing and attracting more investors. And now the European film industry could soon be enriched by another movie, whose creators have participated in such projects as King Arthur: Legend of the Sword, Last Man Down (2021), and Rogue One: A Star Wars Story.

An ambitious marketing campaign is expected to begin in 2022. Being the artists to nature, the creators are assuring the artsy approach to the movie promotion. One of the interesting features of this campaign is that the team of SILENT movie will carry out the podcasts. During these community interactions the screenwriters, director and producers will gradually introduce you to the historical background of the upcoming film. With this podcast, you will dive into the layers of an intertwining of mafia ruttles and shenanigans during the political changes in Poland in the 80s and 90s. Additionally, to keep the investors and movie enthusiasts up-to-date, the creators intend to record the series of “making of” and take you to the secrets of the film productions. Some of the actors from the main cast have been contracted, and during this series of “films about the film” the entire cast will be unveiled.

Reaching the soft cap of 2,500,000 USDT will allow the company to start shooting the film as well as release and promote the film throughout Poland. The expansion into foreign markets will begin with the sums above Softcap, where the funds will be spent mainly on translations and foreign adaptive marketing campaigns.

Active projects are waiting for you
This was the review of the recent updates and interesting facts of the active fundraising campaigns. We receive so many startup/projects listing inquiries and next year will be flourishing of the vast of new campaigns.